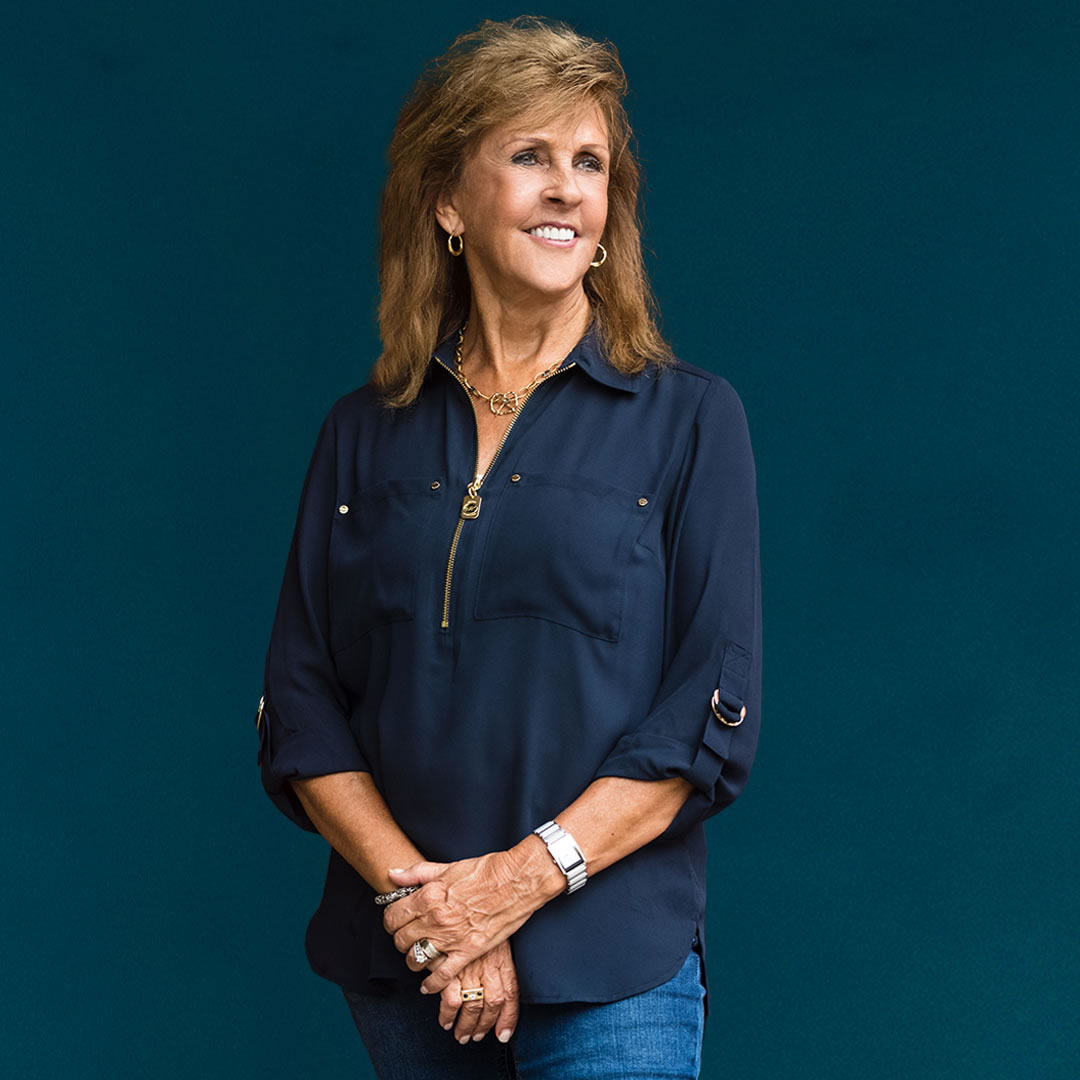 Auntie Anne Beiler is best known as the founder of Auntie Anne’s®, the world’s largest pretzel franchise. But before rising to success, Anne went through years of defeat, despair, and depression that kept her stuck in a place of darkness. It was through her pain, however, that she discovered a new purpose.

Jonas and Anne’s peaceful life as newlyweds and young parents went into a tailspin after the death of their 19-month-old daughter, Angela Joy, who died tragically in a farming accident in 1975. Anne, in her mid-20s at the time, found herself descending into a world of darkness and depression, and eventually on the brink of suicide. Despite being a faithful churchgoer, she didn’t feel she could share her pain with friends or family members. She became silent and lost her voice.

Jonas and Anne drifted apart. They didn’t know how to talk about the deep pain they were both experiencing. Instead, they remained silent partners who simply lived together and went through the motions of family life.

Anne sought counsel from her pastor, who used the vulnerability of her grief to manipulate and abuse her for more than six years. This abuse of spiritual power propelled Anne into intense pain, blame, and shame that she thought would kill her.

After confessing all of this to her husband, Jonas and Anne sought counseling and began a journey towards healing. The Beiler’s reconciled as God restored their marriage. Through the repair of their own marriage, Jonas found himself wanting to help others that were suffering from the same despair and hopelessness. He had a vision of offering free counseling services to their community.

To support Jonas’ vision to help others, Anne bought a concession stand in 1988 at a busy farmers’ market in Downingtown, Pennsylvania. Their soft pretzels were a hit and Auntie Anne’s® was born.

So, she began to confess. She shared her story publicly – the good, the bad, and the ugly – and something amazing happened. She felt lighter. She started to feel freedom. Anne continued to share her story whenever she could, and as she did, she was able to work through all the issues that tormented her – guilt, shame, pain, anger, depression, and the list goes on.

Join our candid conversation where Anne and I discuss the impact of trauma on mental and physical health.

This episode is sponsored by Wave Block, use the code Enos20 for 20% off of your Wave Block purchase, The perfect accessory to your Airpods® – block radiation and EMF – WaveBlock™

Enjoy 10% off from one of my favorite supplement companies, www.seekinghealth.com 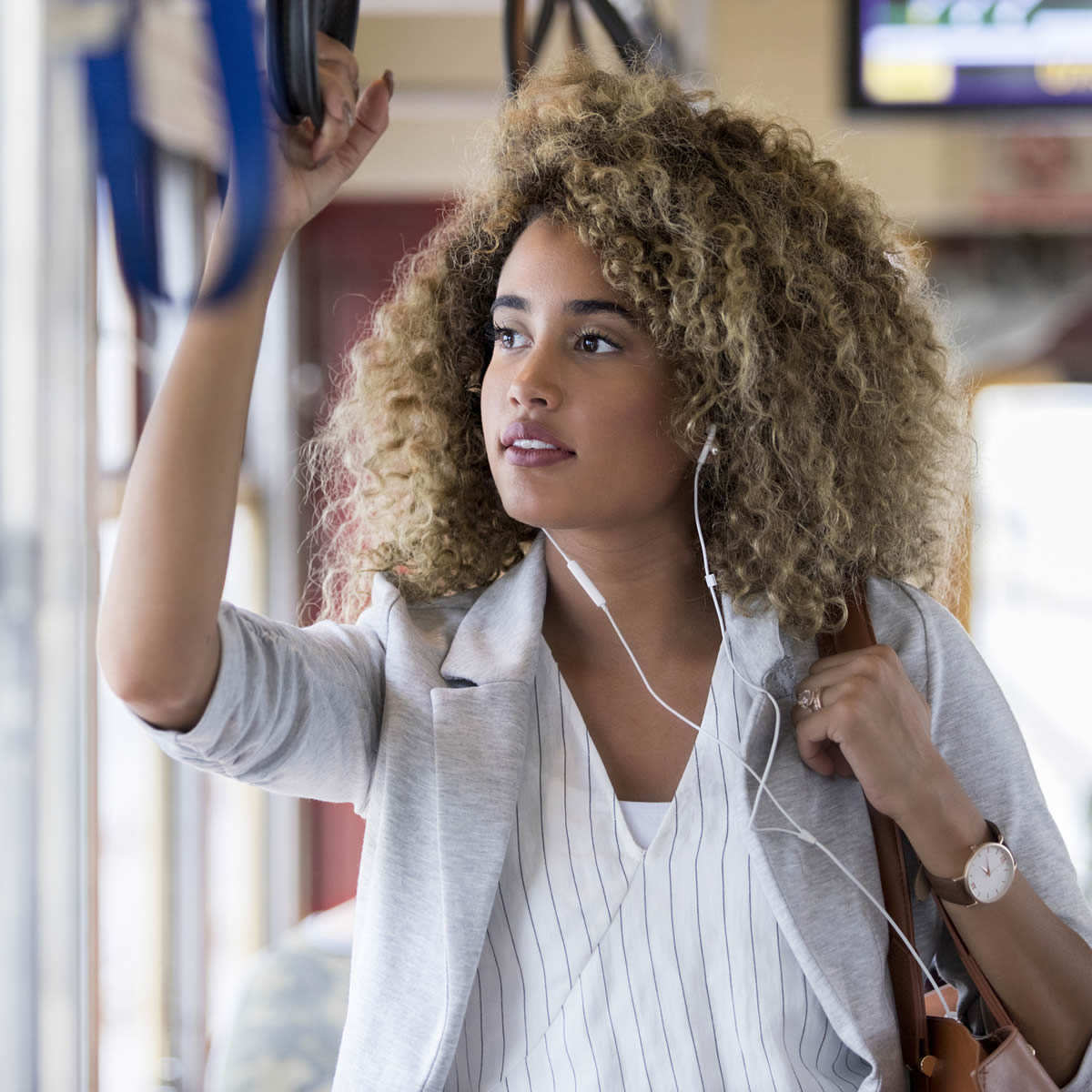 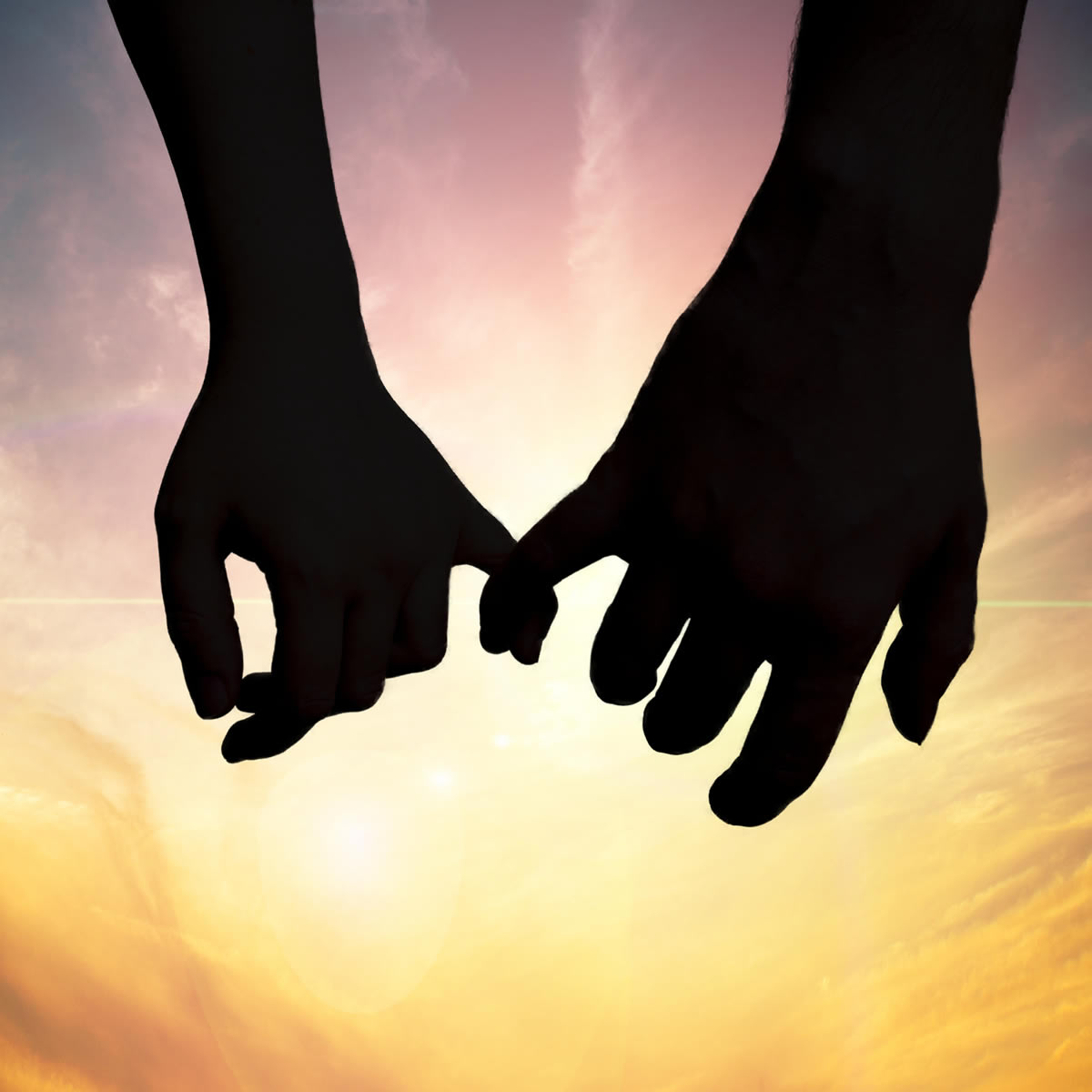 In today’s episode on my podcast, “Why Did I Get Cancer”, I am connecting with Anne Beiler. 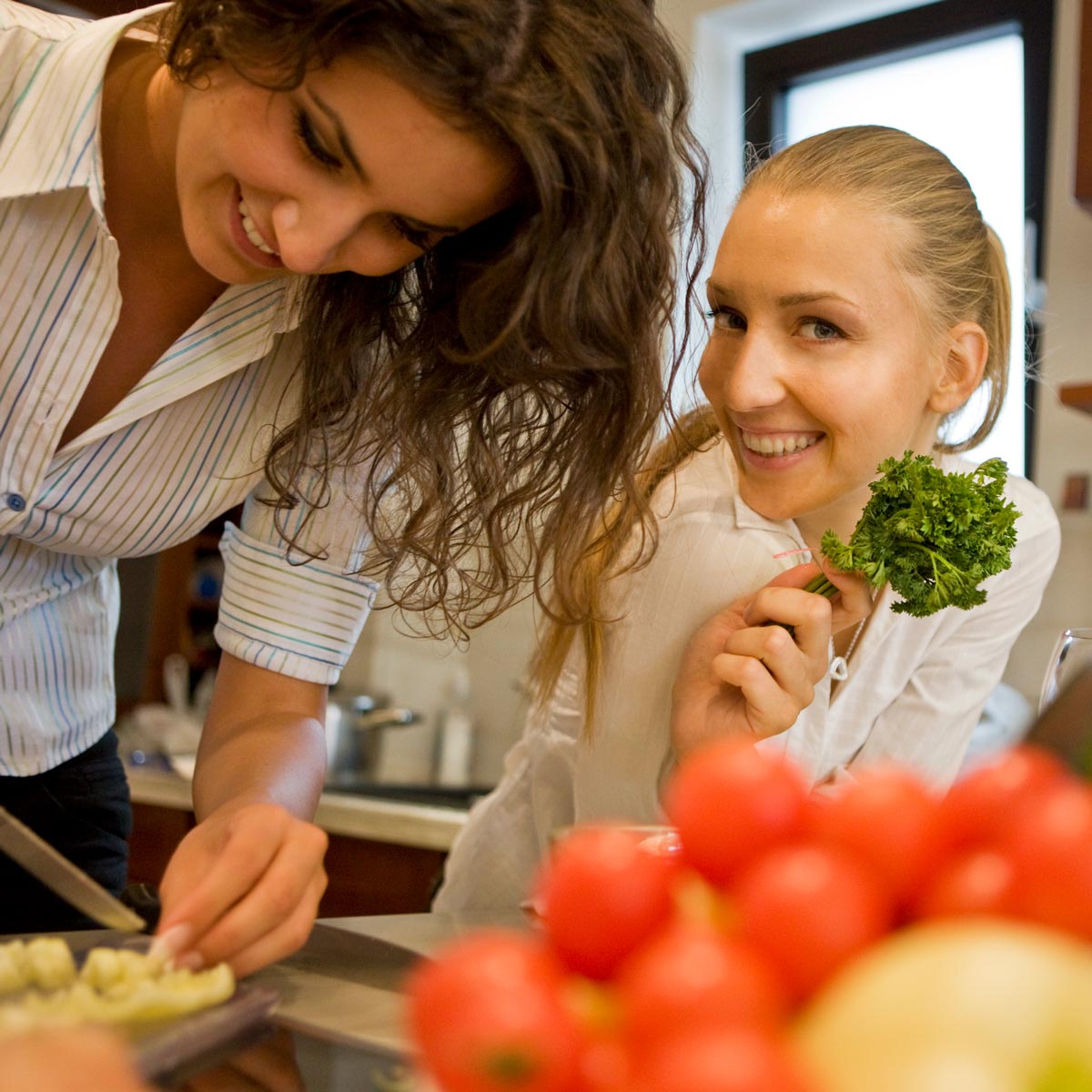 If you have ever wanted to try a new recipe but are intimidated by cooking, this is a SIMPLE and DEL 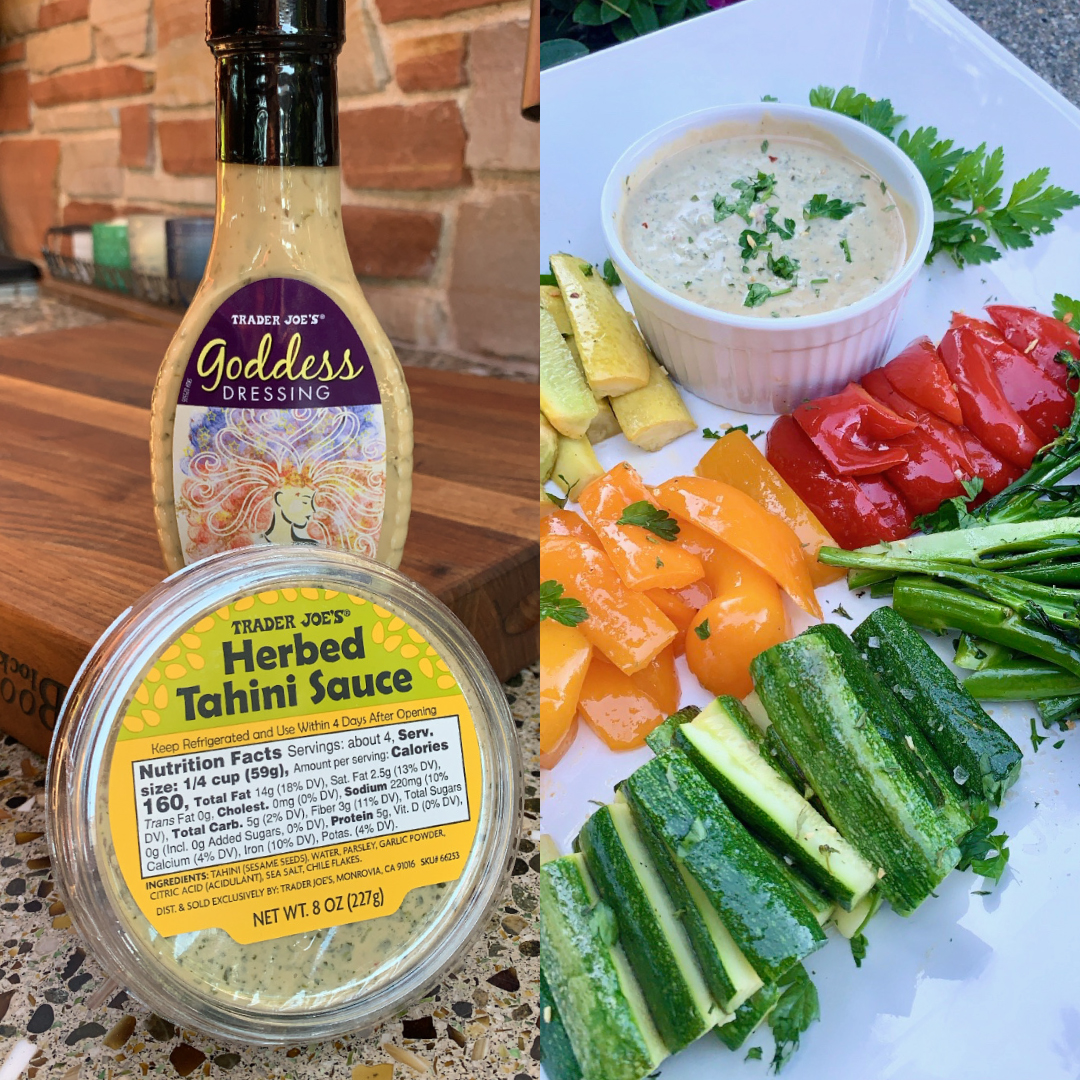 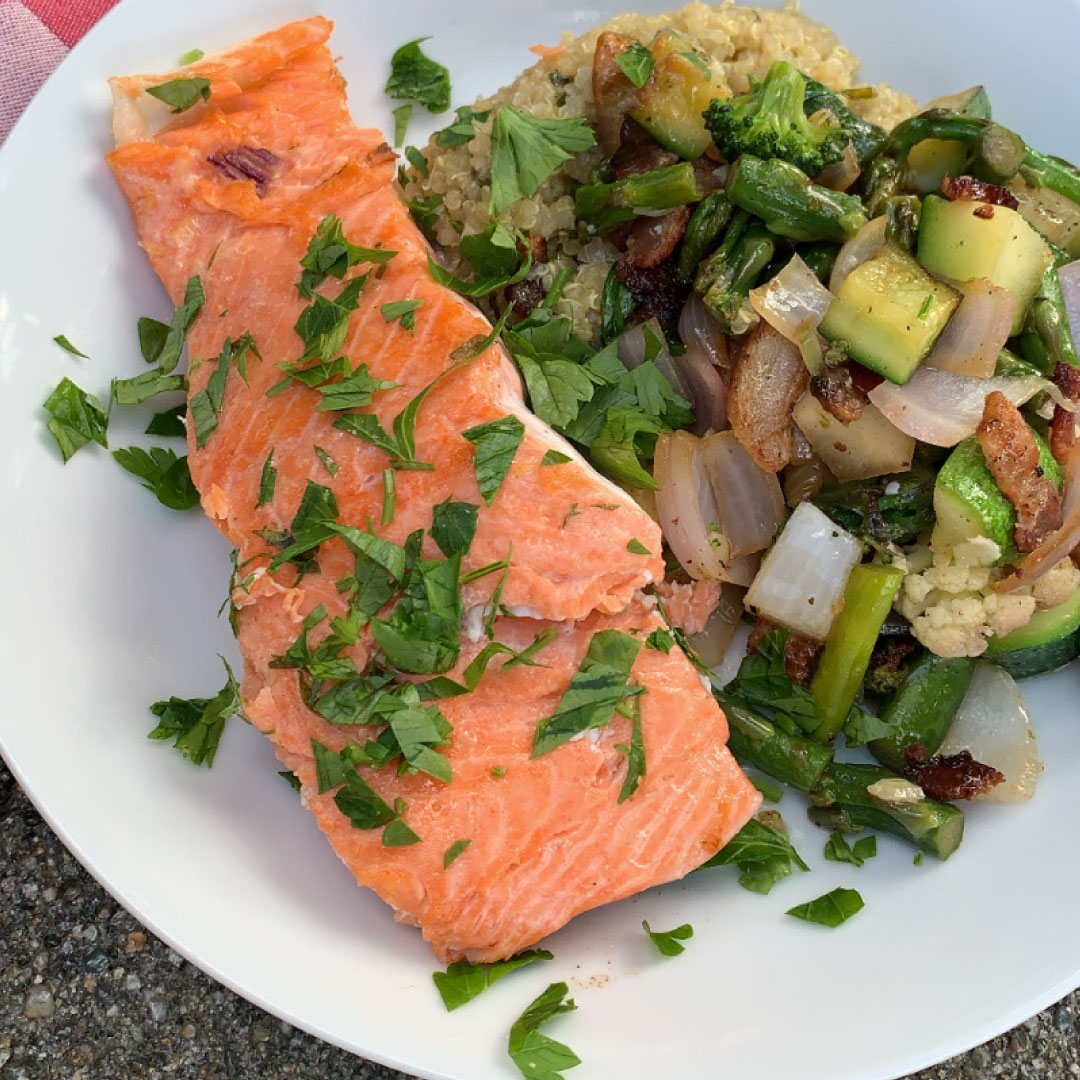 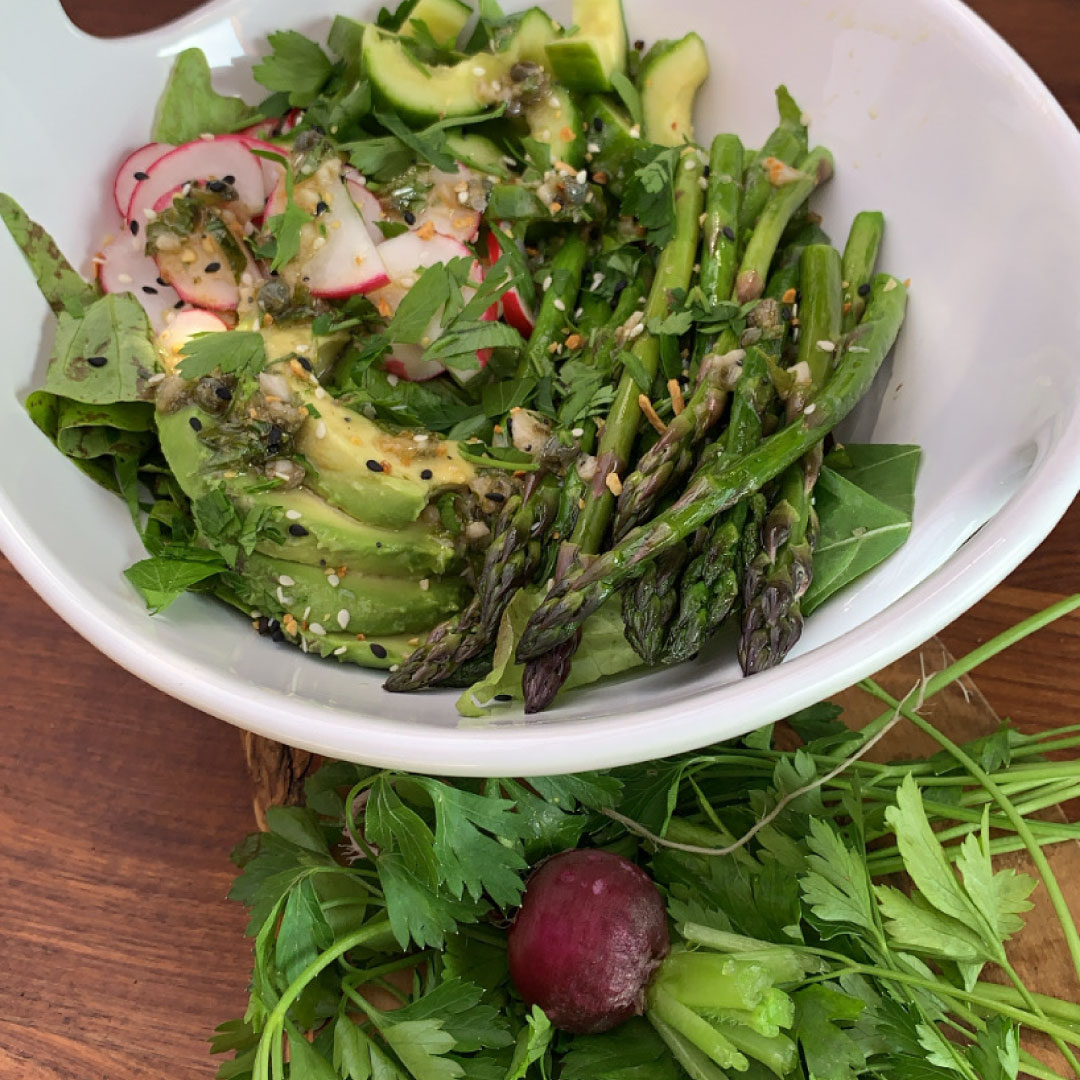 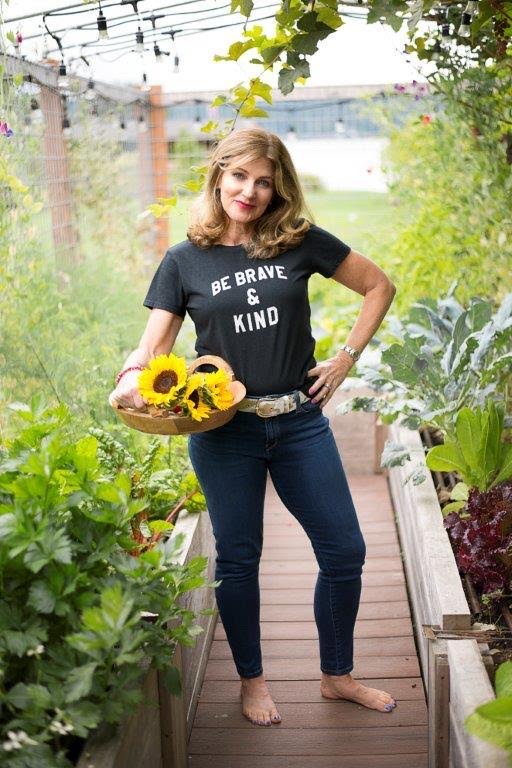